The Lynchpin Wears a Lab Coat: The Need for Cannabis Testing Labs 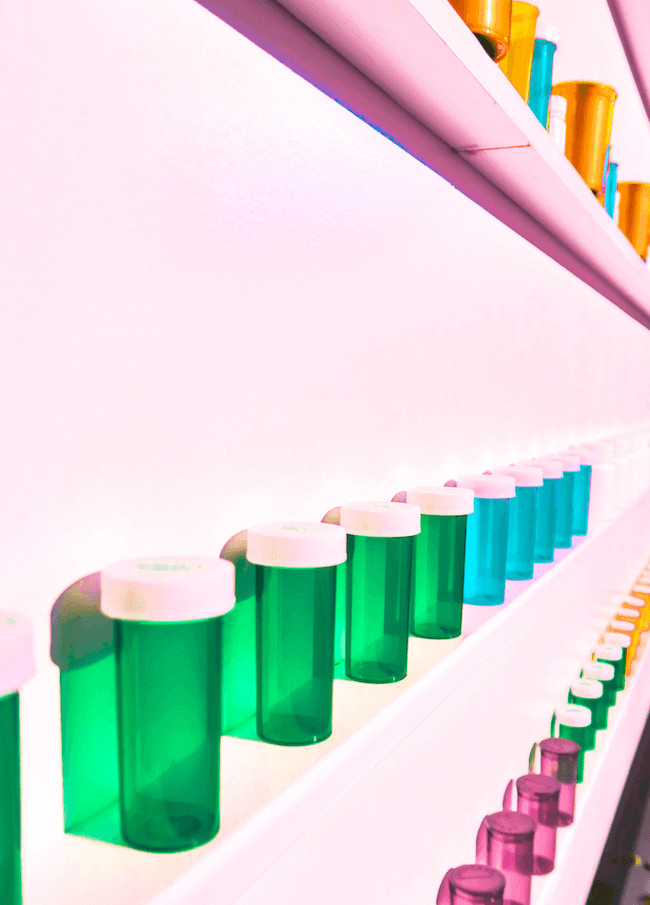 There is no one reason why many cannabis retailers saw their inventory plummet on July 1 – but one major factor is a lack of licensed testing labs. While business is good for cannabis retailers, the lack of supply is not just from customer demand - it is from a lack of licensed cannabis testing labs.  The entire state of California – the world's fifth largest economy and the country's biggest cannabis market – has only approximately 31 labs. By contrast, we have approximately 3,105 temporarily licensed cultivators, 599 temporarily licensed manufacturers, and somewhere between 400-500 licensed retailers, both storefront and delivery.  That is a terrible, and untenable, ratio.

Why Labs Are The Lynchpin

The state requires cannabis lab testing to protect consumers.  Before 2018, the cannabis industry tested cannabis largely voluntarily, spottily, and with a variety of methods.  Through the first half of 2018, legal cannabis businesses could still sell untested cannabis, so long as they put a sticker on it saying such and so long as that cannabis was left over from 2017.  The state offered this grace period to allow cannabis cultivators and manufacturers time to produced cannabis that would meet state testing standards – or at least, that was the plan.

In the temporary emergency regulations that the state released in November 2017, the state set forth a three stage plan for testing.  California also set forth the most stringent testing rules and requirements in the nation for cannabis. The first set of testing regulations went into effect on January 1, 2018, meaning that all cannabis produced after that date had to be tested.  Testing would determine THC potency and cannabinoid levels, and look for moisture levels, solvents, pesticides, and microbes. Though the plan was for producers to begin producing cannabis from January 1 onward that would meet these standards, many have failed to do so.  This is one reason why many retailers now lack inventory. A second reason is that another round of testing requirements kicked in on July 1, adding more solvents and pesticides to screen for, as well as foreign materials such as mold, dirt, and insect remains. (A final, third round of testing requirements will kick in on December 31, 2018.)  These further restrictions present another challenge for manufacturers and cultivators as they make numerous changes to their businesses.

However, even if every producer had perfectly adjusted to the testing standards – used all the right pesticides, had no moisture issues, and all solvent levels were perfect – cannabis inventories would still have plummeted on July 1, 2018 – because there are only 31 licensed labs in the state to process all of the legal cannabis produced in California from January 1 onward.

Why Do We Lack Labs?

The 31 licensed cannabis labs are working around the clock to meet demand for testing – but the wait for appointments is weeks and may soon stretch to months.  All of this begs the question: why do we have so few labs and how do we get more of them?

First, a cannabis testing lab has to receive local land-use approval.  Though some jurisdictions such as the City of San Diego regulate cannabis testing labs similarly to how they regulate other testing labs, other jurisdictions subject cannabis testing labs to zoning restrictions akin to those faced by cultivators and manufacturers.  Second, not everyone can work in or start a cannabis testing lab. For the state to give a temporary license to a cannabis testing lab, that lab has to be accredited, or be seeking accreditation. Accreditation means that a nonprofit organization has evaluated the lab and determined that it is competent to test for cannabinoids, microbes, pesticides, solvents, and more.   Gaining such accreditation is time consuming, expensive, and rigorous. Third, labs have to follow extensive rules for taking samples, preserving samples, ensuring lab safety and competence, and much, much more. They also must employ a supervisor who has sufficient education. That education can be a Ph.D. in biology, chemistry, environment, or agricultural sciences; a master's degree in one of those fields along with two years of full time practical experience; or a bachelor's degree in one of those fields along with four years of full time practical experience. Running a cannabis testing lab means meeting all the requirements set forth by California for cannabis testing labs and for general testing labs in the state. In addition, dont forget, anyone with a testing license cannot hold any other cannabis license type or vice versa.

To solve the cannabis supply bottleneck, we need more licensed cannabis testing labs, and the existing ones need to expand their staffs and size, if at all possible.  However, these solutions will not occur overnight given the extensive requirements to operate a lab. In the meantime, consumers, retailers, and producers may have to ride out lab appointment delays, somewhat bare shelves, and lower revenues.