The Cannabis Class Actions Are Coming 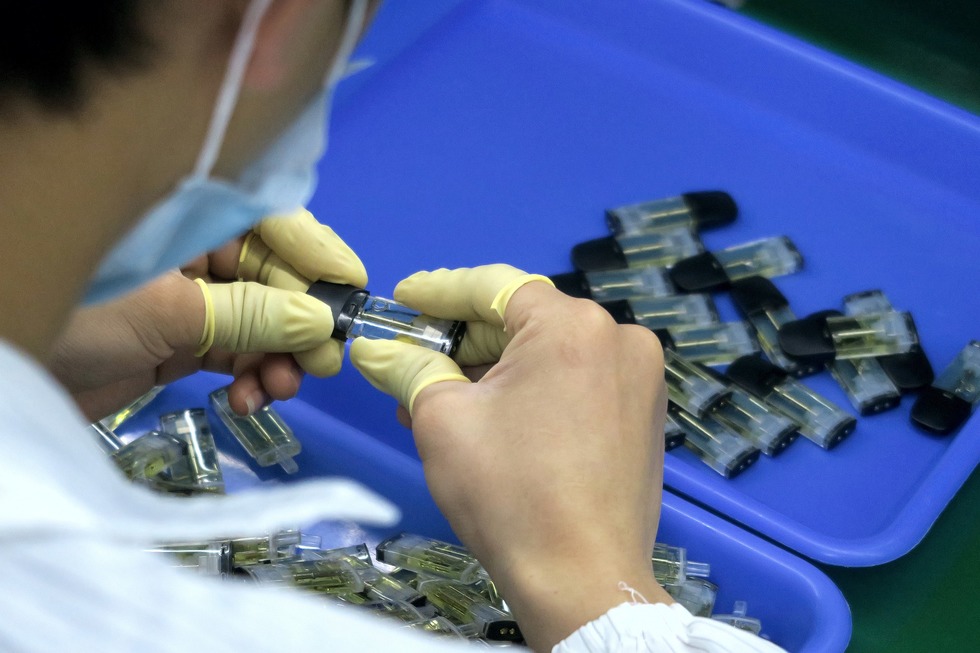 The complaint alleges unfair competition, breach of warranty, negligent misrepresentation and false advertising of Raw Garden-branded Live Resin vape cartridges as a result of claims that the product contains true live resin, whereas Plaintiff alleges that it is actually distillate and reintroduced terpenes. Specifically, the complaint states:

The complaint is further based on the allegation that the product's advertising on Raw Garden's website, maintains “falsely that they ‘contain all the natural aromas, flavors, and terpenes of the high-quality source flower.'” According to the complaint, “Live Resin is a premium extract. It is prized for retaining the flavor of the marijuana plant and it is believed to be more potent than other extracts because it contains more of the original organic compounds contained within the marijuana flower.” The plaintiff states that he “paid more for these products than he would have if they had been properly labeled and advertised as distillate and not mislabeled as Live Resin.”

Specifically, the plaintiff alleges that the defendant committed acts of unfair competition by engaging in false advertising and promotion of the products, likely to mislead consumers by mislabeling the products and by selling distillate rather than live resin.

The alleged violations of the UCL and CLRA are particularly troublesome because, in addition to standard compensatory damages, the statutes allow—depending on proof and cause of action—for such remedies as injunctive relief, disgorgement of profits, restitution, attorney's fees and costs, and punitive damages. Those are precisely the damages that the plaintiff seeks, in addition to an injunction permanently enjoining the defendant from marketing the product as “live resin.”

The Class to Be Certified

The complaint seeks to certify a class consisting of “All persons or entities who purchased Defendant's Live Resin vape cartridges during the four years prior to the filing of the complaint.” The complaint estimates that “at least thousands of units” of Raw Garden's Live Resin cartridges were sold in California during that time. We note that, unlike in other types of consumer class actions where the ability to ascertain the plaintiff class may be difficult due to a lack of records and consumer identity, the existence of cannabis “track and trace” programs and other statutory record-keeping requirements makes this less true here.

Industry experts have predicted a coming wave of this type of cannabis consumer class action based on allegations of false advertising and unfair competition. These claims are premised on violation of the state cannabis regulations (for mislabeling), but are actionable under state consumer protection laws. It is essential for every California cannabis business to have a solid grasp of the cannabis regulations and the unfair competition laws to fairly compete in the new cannabis marketplace, and to avoid being named as an unwitting defendant in an expensive and potentially company-ending lawsuit.

Further complicating matters, insurance companies often decline coverage for these claims, leaving the company to fend for itself. This could be disastrous for companies and could force them to shut down after being found liable for uninsured damages and fees. Although claims brought under the UCL and CLRA will be difficult to avoid as the California cannabis market expands, a well-informed licensee may nevertheless effectively mitigate its risk through vigilance and by instituting best practices consistent with the regulations.