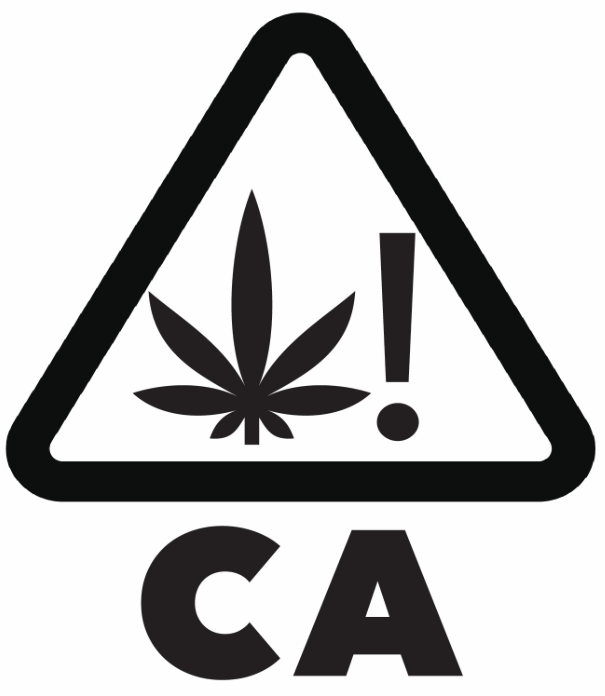 California is almost ready for legalization. On December 7, the Office of Administrative Law approved the emergency regulations published by the state's three cannabis licensing authorities, solidifying the legal foundation that allows California to be ready for legal adult use (and medical) sales to kick off on January 1, 2018. Two of the regulatory agencies—the Department of Public Health's Manufactured Cannabis Safety Branch (MCSB) and the Bureau of Cannabis Control (BCC)—wasted no time launching their online system to allow businesses to apply for temporary licenses. As of December 17, 30 businesses had been approved by BCC out of over 200 applications that were submitted. BCC states that over 1,900 users have already registered for the site. Numbers are not available from MCSB at this time, and CalCannabis, the state's cultivation regulator under the Department of Food and Agriculture, has not yet opened their application process but announced they will be accepting applications late this month.

Only those businesses that receive temporary licenses, which are valid for 120 days but can be renewed for additional 90-day periods, will be able to legally operate once California rings in the new year. And remember, the beginning of 2018 marks a transition period for cannabis entrepreneurs to adjust to the new era of regulation. Between January 1 and July 1, 2018, businesses may work under relaxed rules. The key points during this period are as follows:

After waiting over a year for the state to prepare its regulations, some may feel that full legalization is rolling out at a snail's pace. While the state certainly has a great deal of work to address all the applications it's received, one of the greater challenges is that many local governments are either still hesitant to establish ordinances for medical cannabis (let alone adult use), or have had to fight pushback from constituents regarding their proposed laws. Out of those localities that have taken the plunge to create ordinances, some of the larger ones have scrambled to finalize their laws so they could issue licenses to existing operators prior to the end of the year. The rush to implementation will inevitably result in some localities following the state's footsteps and amending their laws in the future. This, however, is it to be expected; no one has a proven perfect policy set for California's cannabis industry.

One of the more interesting policy subjects to follow will be the evolution of various cities' social equity programs. The lack of a state framework has led to a myriad of rules that, depending on the location, have opened opportunities for some prospective entrepreneurs while becoming a thorn in the side of others. Some of these policies are poised to shift the market dynamic in the coming years by effectively placing caps on the number of licenses a locality can issue through implementation of a strict ratio of social equity applicants to general processing applicants. This may encourage investors and entrepreneurs to pursue opportunities in smaller, less populated cities and counties that have more flexible policies. And with more localities slowly starting to come on board with legalization, the state's cannabis market is sure to continue transforming in the next few years. For now, we should celebrate how far the industry has come and prepare to see lines that may rival those on Black Friday come January 1.