The State of Independent Contractors after Dynamex and AB5: Where do we go from here? 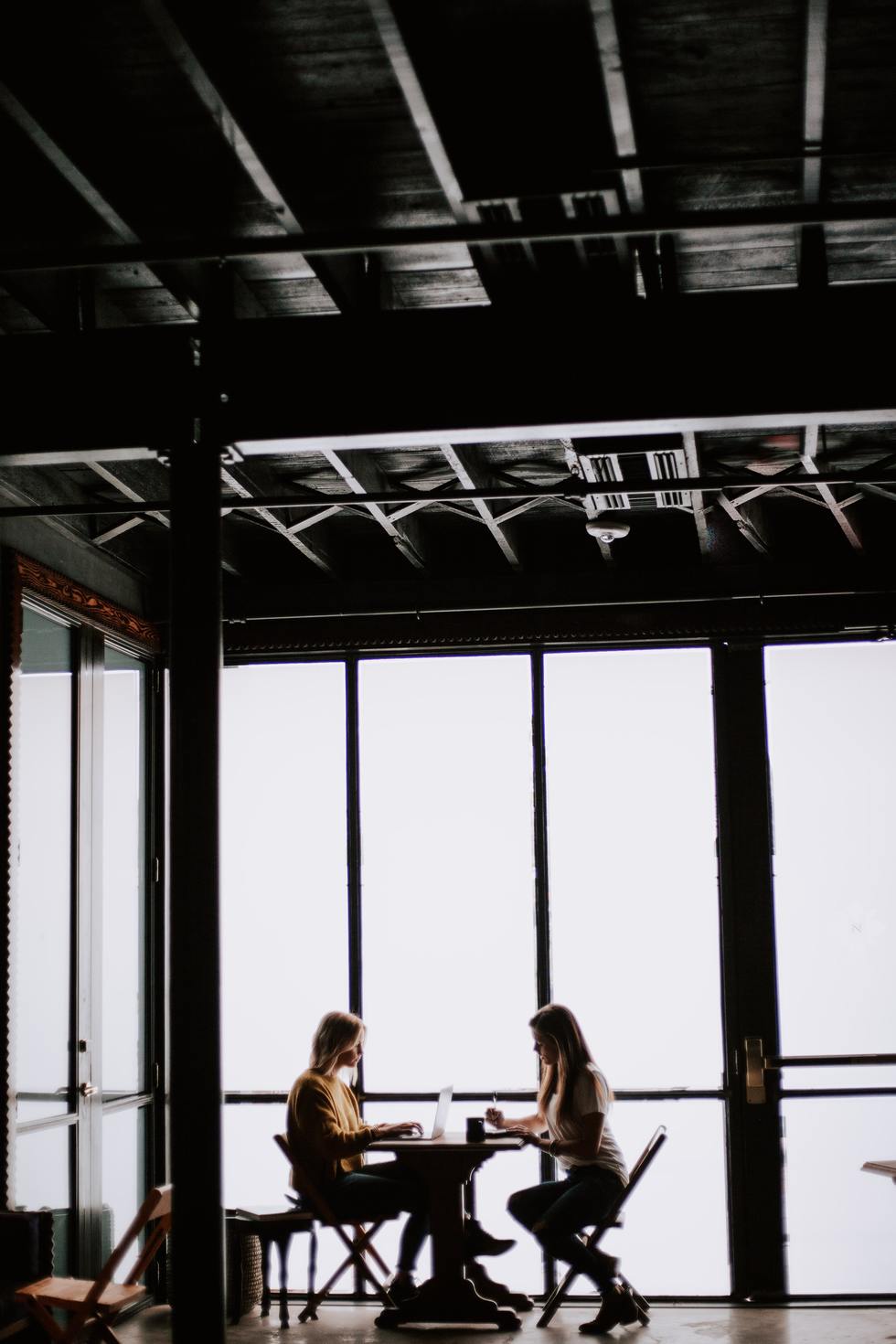 Because independent contractors are not employees, companies that use them avoid certain obligations and expenses in the areas of wage and hour compliance, tax and insurance obligations, immigration law compliance, the Affordable Care Act, as well as worker's compensation coverage.

What is an Independent Contractor?

An Independent Contractor is “any person who renders service for a specified recompense for a specified result, under the control of his principal as to the result of their work only and not as to the means by which such result is accomplished.” (California Labor Code §3353.) Generally, an independent contractor is a worker who offers their services to the public for a fee, is not economically dependent on any single company, and is not an employee.

An independent contractor typically does not receive company-sponsored benefits, does not perform the same work as the company's employees, and does not have the “indicia” of an employee, such as company uniforms, name badges, or business cards.

An employee, by comparison, is subject to significant oversight and control by the company and is generally:

In April, 2018, the California Supreme Court issued its landmark decision in Dynamex Ops. West, Inc. v. Super. Ct. (2018) 4 Cal.5th 903. The case set forth a new standard (the A-B-C test) for evaluating the classification of independent contractors and creates a presumption that a worker who performs services for the hiring entity is an employee for purposes of wage and benefits claims unless the hiring entity can prove all of the following:

(A) the worker is free from the hiring entity's control; and

(B) the worker performs work outside the usual course of the hiring entity's business; and

(C) the worker is customarily engaged in an independently established trade, occupation or business of the same nature as the work performed.

The Dynamex decision put many independent contracting relationships at risk, primarily based on the B-prong of the test, that the worker performs work outside the usual course of the hiring entity's business.

Dynamex and AB5 have severely limited a company's ability to lawfully retain workers as independent contractors. To minimize the risks of exposure for misclassification claims either through direct lawsuits or audits, companies and hiring entities should seek legal advice to evaluate any and all independent contractor relationships. Unless a careful legal analysis of the specific facts and duties of the services being provided is conducted, the hiring entity faces exposure for misclassification lawsuits and costly assessments and penalties by state agencies through their audit procedures.