Two Important Pieces of CA Legislation Explained: CDFA’s Appellations Program and BCC’s Rules for Denial of Licensure Based on Prior Convictions 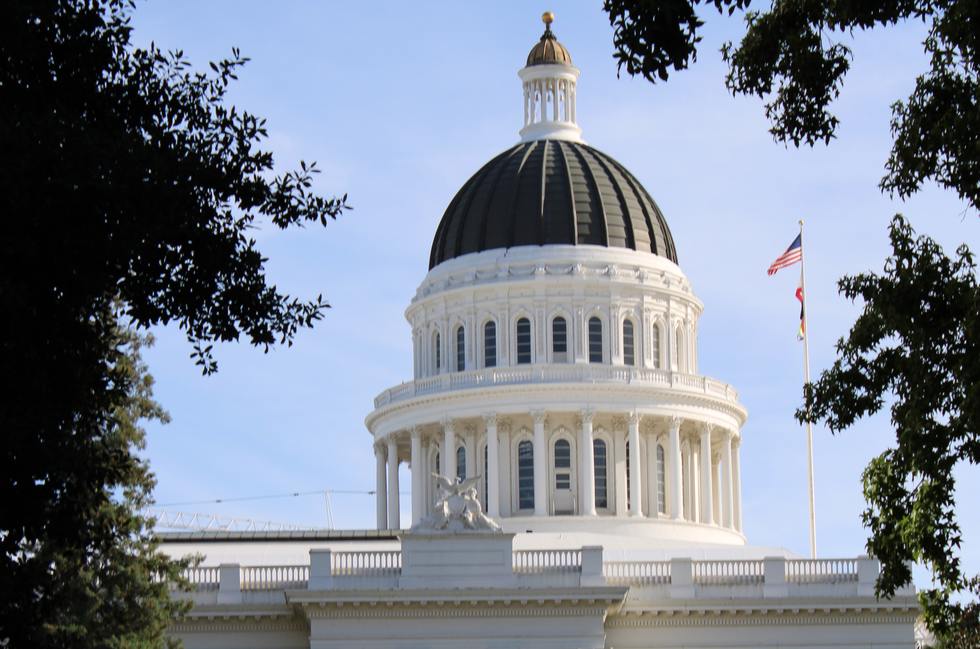 In response to their statutory mandates, California cannabis regulators have worked this year on draft regulations for the cannabis appellations program and implementation of AB 2138 (Chiu) regarding the rules for denial of licensure based on prior convictions. Under SB 67, the California Department of Food and Agriculture (CDFA) must finalize their standards on the appellations of origin program by January 1, 2021.  AB 2138 went into effect on July 1 of this year and the Bureau of Cannabis Control released their first draft on AB 2138 implementation in mid-October. Read below to learn the details of both of these important pieces of legislation.

As regulators of the nation's first appellations of origin program for cannabis, it is imperative that CDFA design the program well so it can be a model for other states to follow. The latest draft regulations include important changes to the law by SB 67 (McGuire), a bill recently signed by Governor Newsom that restricts appellations of origin to cannabis grown exclusively outdoors, without the assistance of artificial light or structures such as greenhouses and hoop houses. SB 67 also expands the program to allow establishment of appellations of origin in a city or city and county; previous language only referenced counties. Notably, the new amendments reduce the appellation-trademark transition period from three years to one year. The rule would now allow the use of trademarks with words or phrases that are similar to an appellation of origin in advertising, labeling, marketing, or packaging without fines for only one year from the date that a final decision on an appellation of origin is made, as long as the trademark was filed prior to February 21, 2020. Finally, the proposed regulations now include a two-tier fee system for submissions and approvals of applications for appellations of origin. While the fees are still significant – a petition to establish an appellation of origin is $2,850 and the petition approval fee is $14,250 – the initial barrier to access these coveted titles is reduced and may help motivate small businesses to apply to see if they qualify.

While there is certainly more that could be done for small cannabis businesses, these amendments help demonstrate CDFA's increased support of small farmers and the cannabis appellations program. Now that the public comment period for this set of draft regulations is closed, CDFA staff will review the comments and finalize these rules before the end of the year.

BCC, on the other hand, is just getting started with their mandate on licensing requirements.

Back in the pre-COVID days of 2018, Jerry Brown signed AB 2138 (Chiu) into law as one of his final acts as California Governor, continuing his push for reform of California's justice system. The law will undoubtedly help many of the nearly 8 million Californians with an arrest or conviction record by reducing the barriers to licensure of occupations regulated by the Department of Consumer Affairs (DCA), including the Bureau of Cannabis Control (BCC). AB 2138 restricts most regulatory boards' ability to deny a license to only instances in which an applicant – within the past seven years – was formally convicted of a crime substantially related to the license for which they are applying, or was formally disciplined by the licensing board. No offenses older than seven years are eligible for denial. If an applicant's conviction is dismissed or expunged, if they provide evidence of rehabilitation, or if an arrest resulted in a disposition other than a conviction, the regulatory board cannot deny the license.

The BCC has adjusted their regulations to reflect AB 2138 provisions by striking the requirement for an applicant to include a detailed description of an owner's convictions and replacing it with a voluntary submission of information on prior convictions. The proposed regulations stipulate that the decision of whether to submit information will not impact the agency's licensing decision. The proposed language provides some standards for evaluating whether a previous offense is considered substantially related to the nature of the license for which an applicant is applying, requiring the agency to look at the nature and gravity of the offense, the length of time since the offense, and the nature and duties of the license sought. At this time, there will be no public hearing on the proposed BCC regulations unless a request is made by at least one member of the public. If you would like to request a hearing or provide public comment, email bcc.comments@dca.ca.gov by 5:00 pm on December 1 to make sure your voice is heard.

While implementation of AB 2138 demonstrates great progress in criminal justice reform in California, it is important to remember the law only impacts applicants for certain licenses under the Department of Consumer Affairs. CalCannabis and the Manufactured Cannabis Safety Branch both still require criminal convictions to be disclosed in an application. Furthermore, local governments still retain the right to make licensing decisions based on criminal history. There are some local social equity programs that provide certain support for applicants with cannabis-related convictions, but these programs are not widely available throughout the state; clearly there is more work to be done in this policy area.