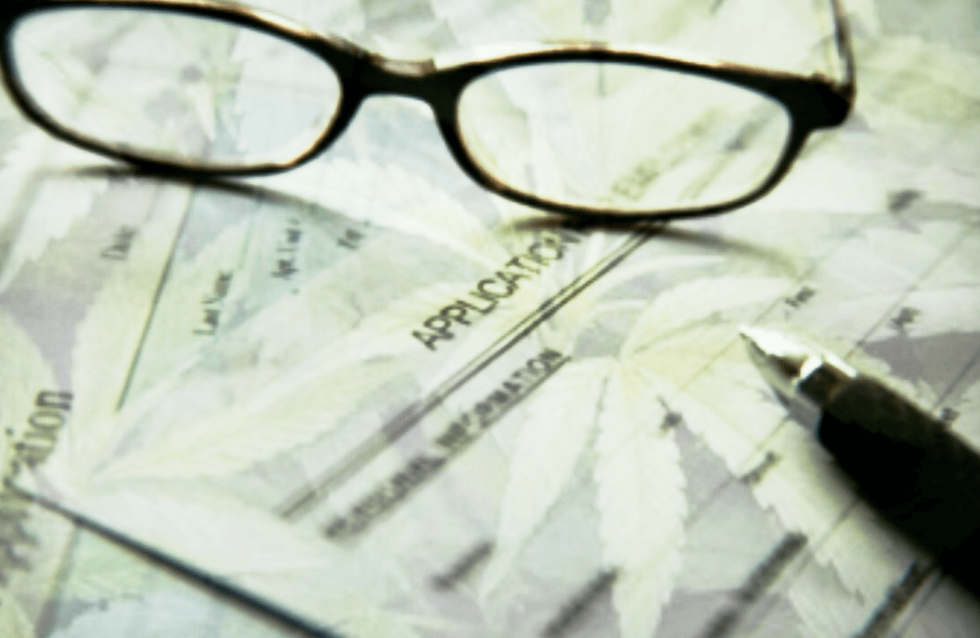 Many clients ask if they can skip local permitting or licensing for their cannabis business, following the passage of Proposition 64, the Adult Use of Marijuana Act, and more recently, Governor Jerry Brown's trailer bill language. The answer remains no, clients cannot skip local regulation and licensing – not now, or in the future.

Local Licensing under Proposition 64, the Adult Use of Marijuana Act

Though the MCRSA was explicit about local licensing being a requirement for a state application, Proposition 64, the Adult Use of Marijuana Act (AUMA) was silent whether a local permit was required to submit a state application. But, Proposition 64 was explicit that local governments retain the ability to ban, or not allow, commercial adult-use cannabis businesses. Clients have often asked if they can leapfrog the local government, submit a state application for an adult-use cannabis business, and then seek to locate it somewhere or skip local permitting. While the state has not explicitly answered this question yet, logic dictates that the answer is no, given the language in the MCRSA and California's preference for letting local governments control land use decisions. Most likely when the state begins accepting applications for both medical and adult-use cannabis, they will require an applicant to have a completed or in-process application with a local government. The state will also likely require applicants to identify a specific location that complies with the regulations of the local jurisdiction where the business seeks to operate.

Over the past two weeks since Governor Jerry Brown released a proposal to reconcile differences between the AUMA and the MCRSA in a trailer bill, clients have again wondered if they can leapfrog local regulation. The confusion is understandable: Brown's language mentions that people can seek a state permit after performing an environmental impact report (EIR) if they seek to locate in a local jurisdiction allows cannabis uses but is not issuing permits or licenses. Media coverage that has misstated or oversimplified this section of the trailer bill has heightened confusion.

To be clear, the Brown language is a proposal; it is not a final law, rule, or regulation. The California Legislature will be considering all of Brown's proposal and will likely incorporate parts, but not all, of the proposal in a bill to reconcile conflicts between the MCRSA and the AUMA. Beyond that, the Brown language about EIRs does not allow applicants to skip considering local approval or regulation, or open the door for businesses to open wherever they want, including hostile municipalities. To understand why, one must breakdown the Brown language carefully. To begin, this unusual path to state licensure only applies to those businesses that seek to locate in a jurisdiction that has decided to allow cannabis businesses, but for some strange reason does not issue licenses or permits. The author is not aware of any jurisdiction that has taken the trouble to pass laws allowing cannabis businesses, but then perversely does not issue licenses, permits, or other authorizations. But, if such a scenario ever arose, a business falling under that scenario would be the only one that could seek a state permit after performing an EIR, under Brown's proposal.

In sum, no law, regulation, or language currently exists or is proposed for California that allows businesses to skip local approval or allowance, be it for medical or adult-use cannabis.

Very informative article. You very much clarified the issue of local permitting or licensing before state issued license. You changed my thoughts regarding Jerry Brown’s proposed legislation. Thank You